Today we have had our Greek partners and their teachers in school for the final visit of the Learning and Teaching Together project. They spent the morning being treated to songs and dances from our pupils and making a photo frame to take back to Greece. They showed us some Greek dances and sung some Greek songs (with more dancing!) After playing football and other games we went to Caerphilly castle together for the afternoon. 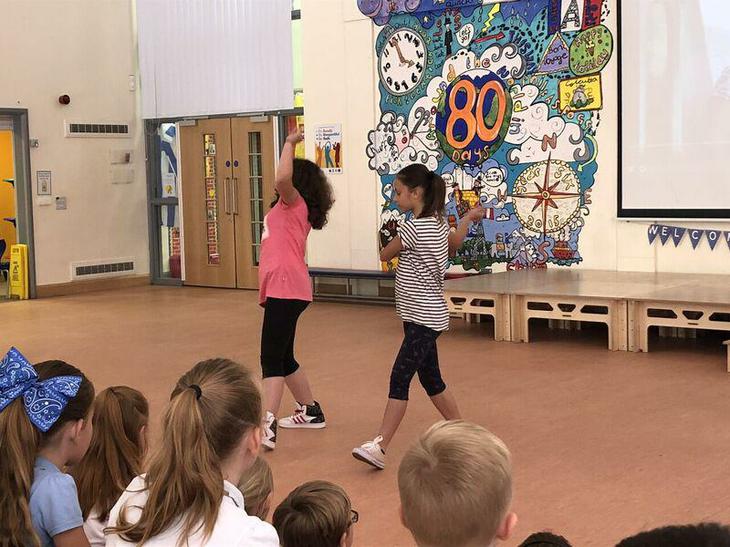 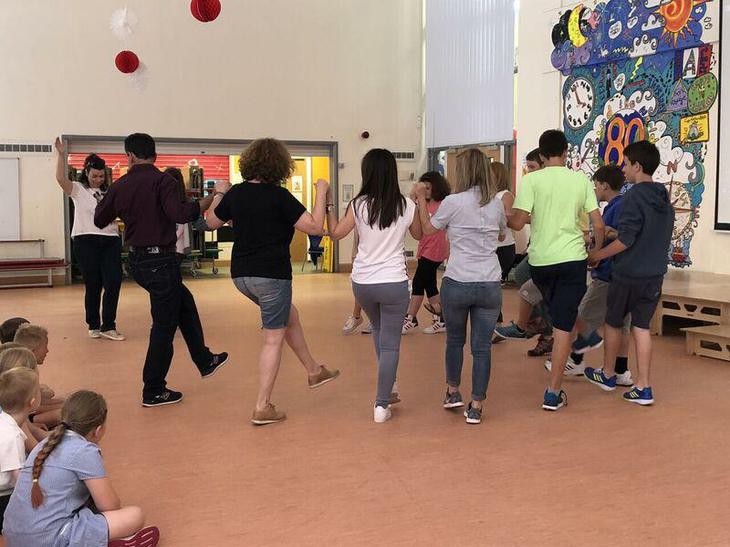 Our Spanish and Greek partners have been in Wales for two days this week visiting the two Welsh schools involved in the LTT project. Five Year 6 pupils went to Malpas Court Primary School, Newport to present the work the school has been doing to the visitors. On the second day, Dosbarth Caernarfon and Dosbarth Chepstow treated our International partners to some Welsh singing and some Welsh folk dancing which went down very well!

In March 2017, five Year 6 pupils spent a week in Murcia, Spain as part of our Learning and Teaching Together project. They spent the mornings in school (Spanish schools finish at 1pm!) working with our Spanish and Greek partners creating mini projects and presenting their work - in several languages! The afternoons were spent visiting the local sights with their new international friends. They had the opportunity to present their project work in the Town Hall, get to know children from other countries through sports events, learnt some Greek and some Spanish, learnt about the culture of both countries and recognised the similarities and differences between the three countries. Most importantly they had fun and have broadened their knowledge of other countries to become informed citizens of the world.

The children were fantastic ambassadors for St James and for Wales. Well done Niall, Cameron, Jack, Phoebe and Keyleigh!

Dosbarth Raglan presenting their Teddy Talk to parents explaining what has been done in the project! 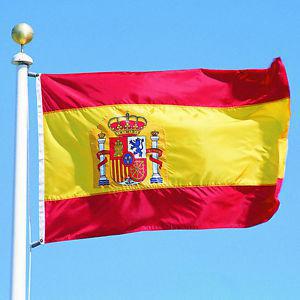 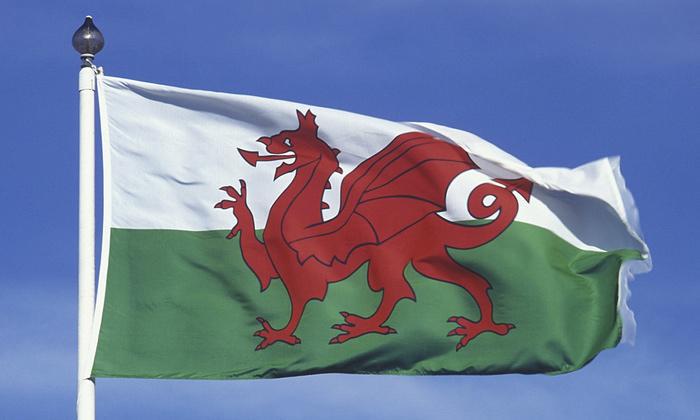 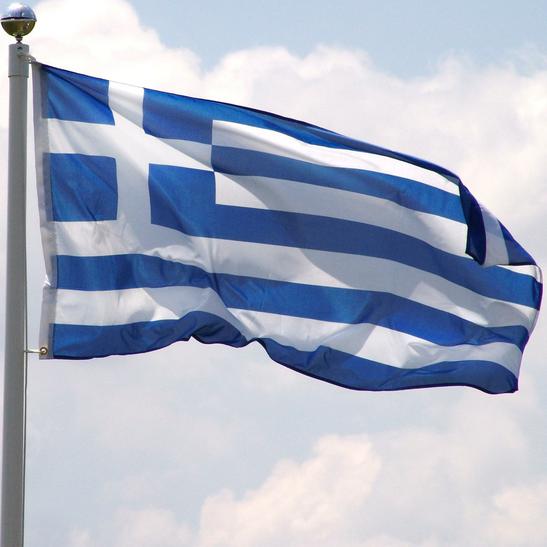 Three members of staff visited Spain to develop the Learning and Thinking Together project. Time was spent in the Spanish schools involved in the project finding out about the Spanish education system and what each school is doing to develop their projects.

The children in the schools were very excited to meet teachers from Wales and were keen to know whether we knew Gareth Bale! They were taught some Welsh and English and our teachers learnt lots of Spanish.

Exciting plans were made for the children's visits to Spain and Greece over the next year.

Over the next 3 years, our school is going to be taking part in a very exciting project, funded by the British Schools Council, with partner schools in Wales, Spain and Greece at both Primary and Secondary level.

The project has 3 major aims:

In order to complete the project, the school will be doing the following:

Year 1 (2015 to 2016) - Working with a group of Year 5 pupils on identifying an aspect of the school that they would like to change / improve.  The school will show the children how they can use a model, known as the 'Double Diamond' model, to lead them through the process of making change.

Year 3 (2017 to 2018) - The group of pupils (who will now be in Year 7), will work with the Comprehensive School staff to look at making changes within their new school and will also train the Year 5 pupils on how to use the 'Double Diamond' model to start the process all over again.

As part of the project, the school has received funding to also provide:

I'm sure you will all agree that this is a very exciting project and it was a real honour for our school to be selected along with one other Primary School (Malpas Primary School, Newport) from Wales and two Comprehensive Schools (Cardiff High School and Cyfarthfa High School, Merthyr Tydfil).

We're very excited to see what our children will learn from taking part in the project but also to see what changes they will make to our school.  We're also looking forward to seeing the work our children do with members of the local community and the impact this has on improving things for everyone.

We will continue to keep everyone informed about the work that is going on in this project.

Unfortunately not the ones with chocolate chips.

Some cookies are necessary in order to make this website function correctly. These are set by default and whilst you can block or delete them by changing your browser settings, some functionality such as being able to log in to the website will not work if you do this. The necessary cookies set on this website are as follows:

Cookies that are not necessary to make the website work, but which enable additional functionality, can also be set. By default these cookies are disabled, but you can choose to enable them below: